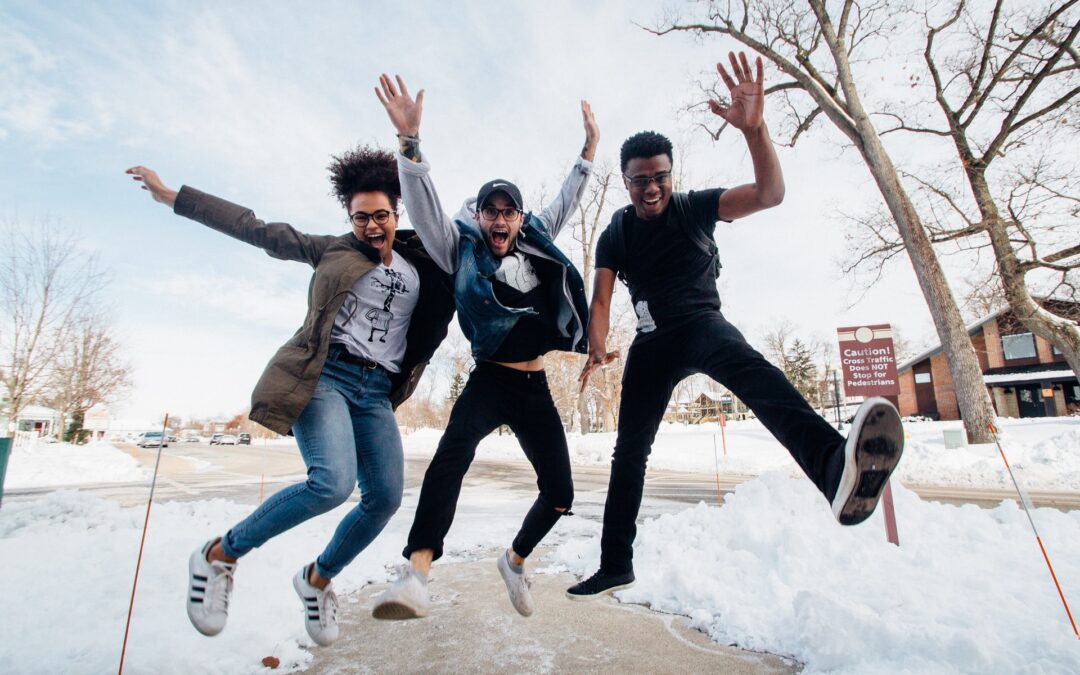 Germany is the non-English speaking country that welcomes the most foreign students in the world. The reasons for this attractiveness? The quality of education and the low cost of education in Germany.

The country’s universities are very popular in specific fields on which they have been focusing for years. Science and engineering are particularly well known among international students. In ten years, the number of foreign students has doubled in the country’s science departments.

Another attractive factor is the very low cost of studying in Germany. Unlike in Anglo-Saxon countries, university entrance is free and living expenses are relatively low compared to other countries. The tuition fees in Germany per semester are about 400 to 700€ depending on the state, where the student lives. For the three years of a Bachelor’s degree, you need to budget about 2.400€. And for the two years of a Master’s degree, the cost of the training is about 1.600€ to 2.500€.

It should be noted that students in Germany have the possibility to work part-time. This allow many students to finance their studies on they own once they come to Germany.

Another reason for Germany’s continued attractiveness is that the number of international study programs providing instruction in English has consistently increased in Germany since the mid-2000s, primarily at the graduate level.

Also the application procedure for Non-EU students to access German universities has become easier. By and large, two to three semesters of study in the student’s home country, combined in some cases with work experience or an internship, are sufficient to obtain an admission to university in Germany, if the applicant is not European.

Also, the lower cost of living is a factor that motivates students to choose Germany as their study destination. Living expenses can vary depending on your lifestyle and where you live. In big cities like Berlin, Hamburg, Stuttgart, Frankfurt or Munich, the cost of living is very high. Medium-sized cities like Darmstadt, Bonn, Hildesheim, Gottingen and others remain affordable. Overall, the cost of living here is reasonable compared to the UK, Australia, Canada or the USA.

Most international students are satisfied with their stay: 80 percent of the foreigners interviewed for the study said they would recommend the country to their friends and family.

No comments to show.
We use cookies on our website to give you the most relevant experience by remembering your preferences and repeat visits. By clicking “Accept All”, you consent to the use of ALL the cookies. However, you may visit "Cookie Settings" to provide a controlled consent.
Cookie SettingsAccept All
Manage consent

This website uses cookies to improve your experience while you navigate through the website. Out of these, the cookies that are categorized as necessary are stored on your browser as they are essential for the working of basic functionalities of the website. We also use third-party cookies that help us analyze and understand how you use this website. These cookies will be stored in your browser only with your consent. You also have the option to opt-out of these cookies. But opting out of some of these cookies may affect your browsing experience.
Necessary Always Enabled
Necessary cookies are absolutely essential for the website to function properly. These cookies ensure basic functionalities and security features of the website, anonymously.
Functional
Functional cookies help to perform certain functionalities like sharing the content of the website on social media platforms, collect feedbacks, and other third-party features.
Performance
Performance cookies are used to understand and analyze the key performance indexes of the website which helps in delivering a better user experience for the visitors.
Analytics
Analytical cookies are used to understand how visitors interact with the website. These cookies help provide information on metrics the number of visitors, bounce rate, traffic source, etc.
Advertisement
Advertisement cookies are used to provide visitors with relevant ads and marketing campaigns. These cookies track visitors across websites and collect information to provide customized ads.
Others
Other uncategorized cookies are those that are being analyzed and have not been classified into a category as yet.
SAVE & ACCEPT